I was touring homes on the South side of Seattle and came across this lovely home near Seward Park. I only had time for a few quick pictures with my iPhone, but I knew from the moment I stepped into the octagonal foyer that I would find plenty of charm further inside. It may lack some modern conveniences, but if you like the look of colorfully tiled bathrooms, old radiators, and masonry you would probably enjoy looking inside. 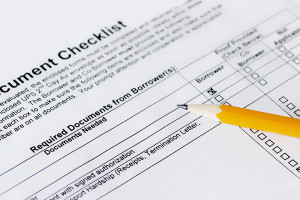 I was recently helping a first-time buyer close on a condo in Renton highlands. Everything was going well until the loan underwriter hit a snag regarding the health of the homeowner’s association (HOA).

END_OF_DOCUMENT_TOKEN_TO_BE_REPLACED

Someone recently asked me how I find awesome homes for the buyers I help. Honestly, my answer was lame: once I get to know a buyer, I intuitively know “the one” when I see it. I think I have a knack for finding awesome homes, but there is a method. That conversation inspired me to pull back the curtain and reveal how I go about doing things in the world of real estate.

END_OF_DOCUMENT_TOKEN_TO_BE_REPLACED 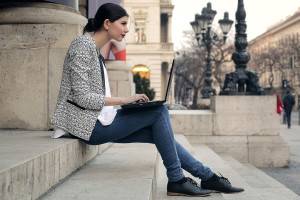 Over time I have encountered several sellers who are evaluating real estate agents to hire. Unfortunately, few know what to look for, and there’s tons of bad advice online. Here are the top mistakes when selecting a listing agent.

END_OF_DOCUMENT_TOKEN_TO_BE_REPLACED 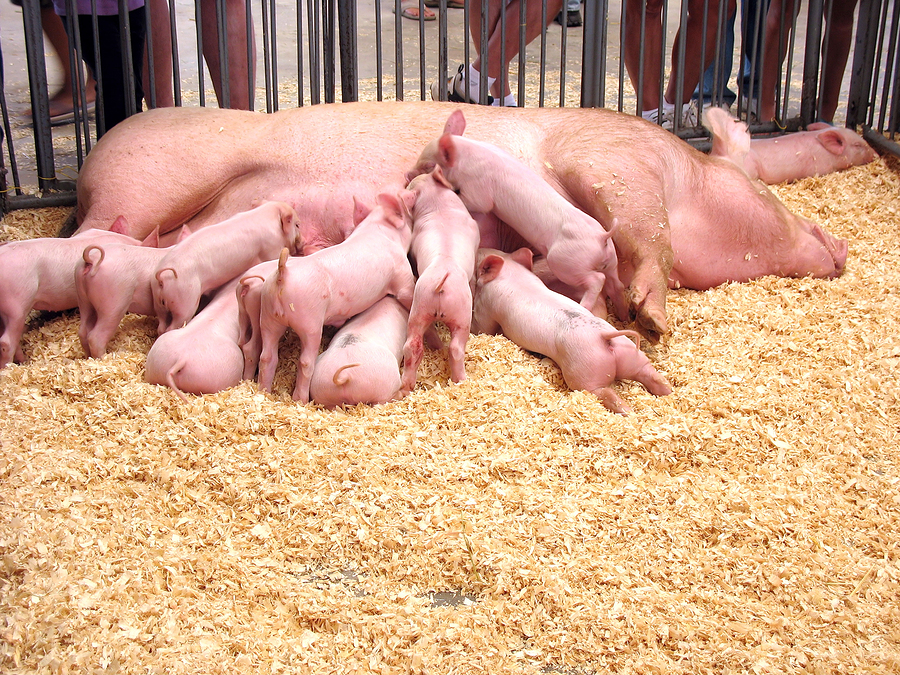 Buyer anxiety is rising as the pace of home sales is faster than brokers are able to replenish inventory, according to members of Northwest Multiple Listing Service. Figures just released for March show 11,408 pending sales during the month while only 10,505 sellers listed their homes for sale during the same period. END_OF_DOCUMENT_TOKEN_TO_BE_REPLACED 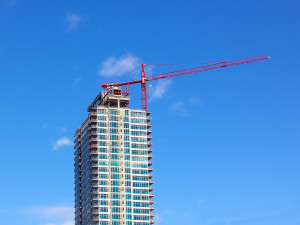 The Downtown Seattle Association just released the 2015 State of Downtown Economic Report. Don’t let the name of the report scare you away from opening it. The report is a beautiful and easy to read summary of the Downtown neighborhoods, major development projects, and stats on transportation, housing, employment, and demographics. Flip over to the section on construction and you’ll see billions in construction projects.

A few facts from the report: